Joined Aug 15, 2018
·
447 Posts
This is a APS storage facility for grid use. Below is the article regarding the study.

'Thermal runaway' likely caused '19 blast
PHOENIX — A 'thermal runaway' likely caused the April 2019 explosion at a battery storage facility west of Phoenix that injured eight Peoria firefighters, according to a new report.
Authorities responded to a report of smoke at the Mc-Micken Energy Storage facility in Surprise and called for more resources after realizing hazardous materials may have been involved.
The facility owned by
Arizona Public Service Co. contains a utility-scaled battery to store and distribute solar energy.
The firefighters were evaluating the lithium battery when an explosion hospitalized them with chemical and chemical-inhalation burns.
A report commissioned by APS but conducted by outside experts concludes that the explosion 'was actually an extensive cascading thermal runaway event, initiated by an internal cell failure ... caused by an internal cell defect.'
The report said the fire suppression system kicked on like it was supposed to, but it was designed only to handle an ordinary fire.
Experts said the incident highlighted the need for better hazard assessment and training for first responders.
The Associated Press
A 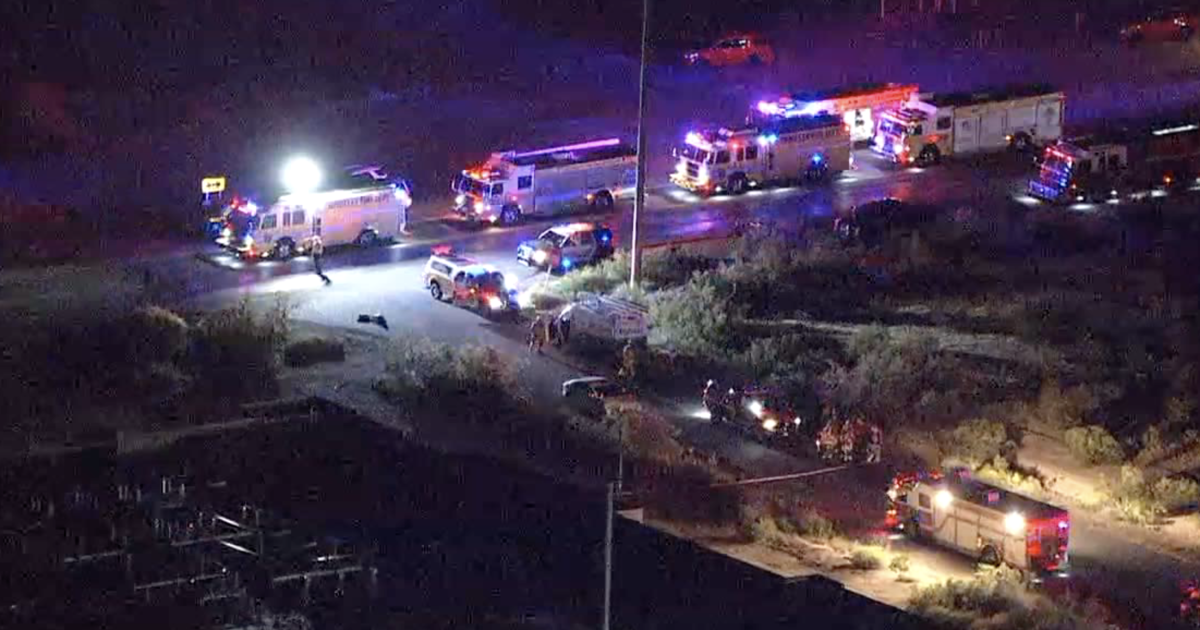 Almost four months after an explosion at an Arizona Public Service battery storage facility, body camera video of more than a dozen officers has been released.